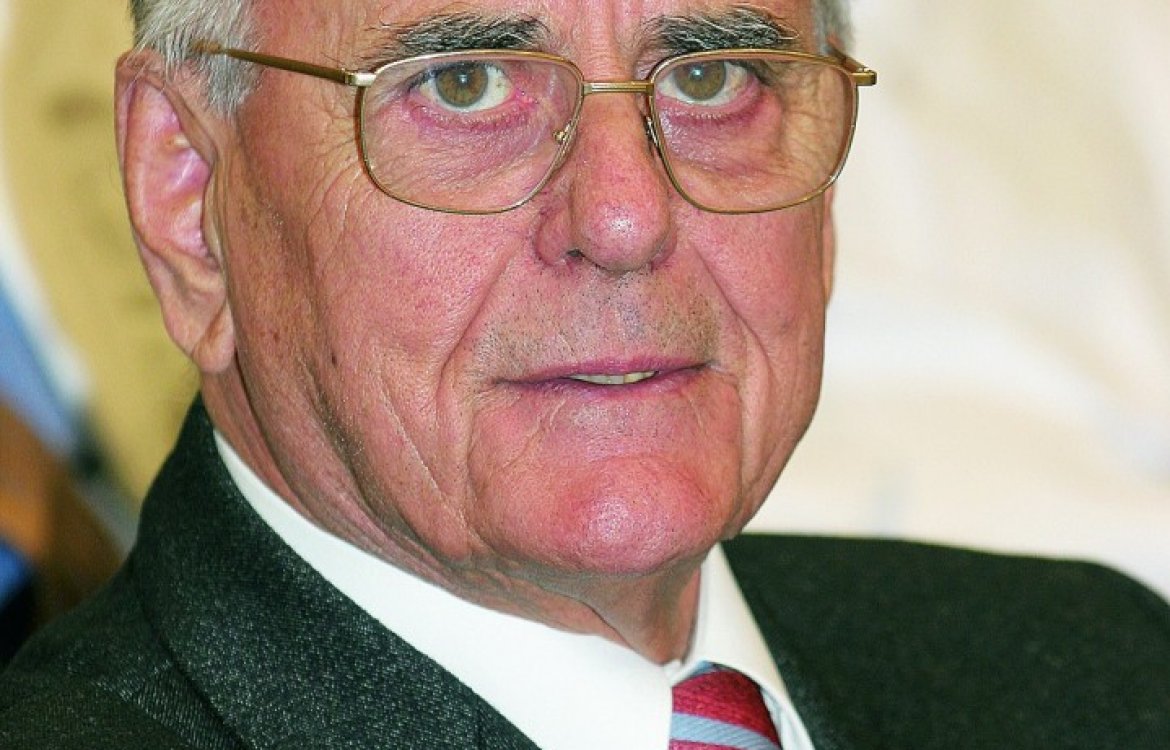 On Monday 18 July 2022, the Foundation PAPAGEORGIOU did farewell with sorrow and respect in Siatista, to a great man whose life was centered around giving back to his fellow human beings. A man who stood out for his great charity work, putting the concept of solidarity into practice. With his continuous contribution, through donations, he left an indelible imprint on society, becoming an example of inspiration and emulation for all.

Born in Siatista in 1930, Nikolaos Papageorgiou had a difficult childhood. His father, George, was a victim of the German Occupation and his loss forced him and his two other minor brothers, the late Leonidas and Apostolos, to engage in the fur trade after their graduation from the historic Trampantzeio High School of Siatista.

Working tirelessly, with effort and a lot of perseverance, he emerged as one of the most important businessmen in the country's fur industry. Beyond his business activities, however, he was distinguished for his selfless contribution to his fellow human being. Together with his brother Leonidas, they established the Foundation Papageorgiou and with their significant donation the Papageorgiou Hospital was built, a hospital that was so much needed in Thessaloniki and all of Northern Greece. Nikolaos Papageorgiou served as President from the beginning of its operation until April 2009 as well as a member of the Board of Directors of the Hospital, while until today he was the President of the Foundation Papageorgiou.

His ethos and his life, with the consistency and principles that followed him, were recognized and he was proclaimed by the Greek State as a great National Benefactor, honoured with many distinctions and titles, with the greatest being the award of the Ophikiο of the Lord of the Referndarion by the Ecumenical Patriarchate.