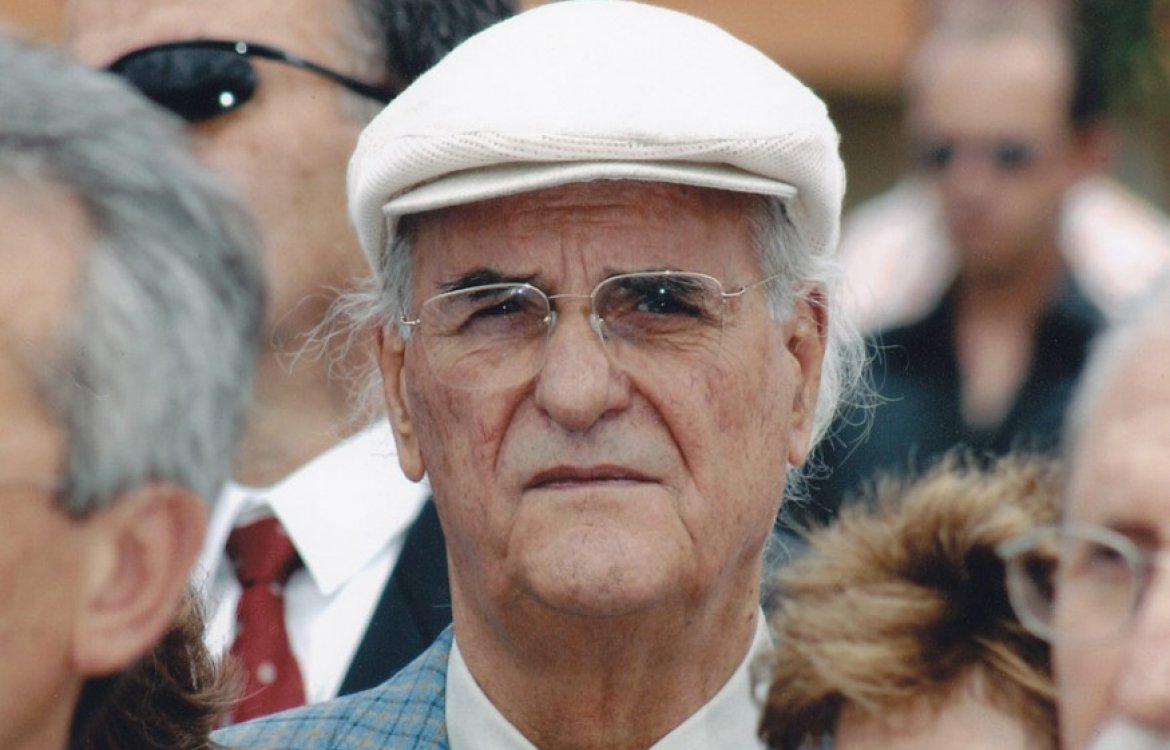 On 7 November 2021, the Foundation Papageorgiou bid farewell with great anguish and sadness to Leonidas Papageorgiou, who passed away at the age of 89. With overwhelming emotion and respect, the Foundation paid its final respects to a great person, a family man, a protagonist of life, whose austere life was devoted to helping his fellow human beings, becoming a symbol of contribution.

"Leonidas was a simple, quiet man. We feel lucky to have worked with him and received his generous advice over the years. His character, his works have bequeathed to us his thoughts and the values of his life. Leonidas had a hard childhood, but together with his brothers, he achieved much and set an example through actions. He was attuned to the needs of the world, would help in various ways and ... will down in history as a man of integrity and a model for everyone”, stated the Foundation Papageorgiou spokeswoman Zoe Psarra-Papageorgiou, adding that his memory will always remain imprinted in the hearts of all those who were fortunate enough to know him.

Leonidas Papageorgiou was born in February 1932 in Siatista. His father, Georgios Papageorgiou, died during the German occupation. His loss forced the three underage brothers, Nikolaos, Leonidas and Apostolos, to join the fur trade immediately after graduating from the historic Trampatzion School of Siatista. In 1955, Leonidas travelled to New York, where he stayed until the early 1960s. He then settled in Germany and Switzerland, where he lived with his family for the rest of his life. He married Soultana Trachou, also from Siatista, and they had three children, Georgios, Alexandros and Anastasia, and six grandchildren.

Leonidas, together with his brothers Nikolaos and Apostolos, set up the family's business group, which became a major player in the international fur industry. He did not just confine himself to business activities, but also demonstrated great social sensitivity throughout his lifetime, carrying out tremendous public-benefit and charitable work, both personally and through the Foundation Papageorgiou, which, among other achievements, financed the construction and operation of the ‘Papageorgiou General Hospital of Thessaloniki’.

For his multi-faceted charitable and social work, he was named a major National Benefactor by the Greek State, while the Ecumenical Patriarch awarded him the Office of Archon Aktouarios. Leonidas Papageorgiou also received honours from the Academy of Athens, the Archbishopric of Athens, the Municipality of Voio, the Holy Metropolis of Sisanion and Siatista, and numerous other bodies and associations, who honoured both him and his brother Nikolaos for their overall contributions.